To place an order, click on any music labels, categories or use the search option. Then click on any song page for information. Look for add to your cart button, check out.

If you do not receive a email with a download link. Check your email spam.

MUST PURCHASE ALL 5 SONGS IN ONE ORDER.

EMAIL ME THE 2 FREE SONGS YOU LIKE TO RECEIVE. 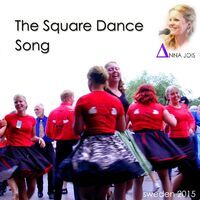 Singing Call and Singing Along

Since the early 1950’s, when Callers began using recorded music in preference to a live band, there have been hundreds of record companies which produced specialised instrumentals for Square (Round, Contra, Clogging, and Singles) Dancing.
Some of these producers were large, and produced a multitude of high quality vinyl recordings over many decades. While other smaller producers, released fewer, (but still) quality recordings.
During the early years of canned music, dance instrumentals would be professionally recorded by a band, or orchestra in a recording studio, using multi-track tape recorders. By recording with real musicians in session, the completed product had a different character, and feel to instrumentals produced in later years, which employed modern electronic instruments, and in some cases, computer-generated music.
This modern technique is more convenient, and significantly cheaper than that of engaging a live band, and hiring a recording studio.
In the beginning, Callers purchased music on 10” Bakelite discs, which played on a record turntable at 78 rpm – the discs were heavy, and very fragile. As technology improved, music became available on 7” vinyl discs, most of which played at 45 rpm (a small number played at 33 rpm).
Now of course our music is available on-line as Mp3 digital files, and is played using a computer (or iPad, mobile phone, etc.). Do you realise that it doesn’t matter how many Mp3 files you load onto your computer, it doesn’t get any heavier :) :) Certainly a far-cry from the days when I used the heavy 10” 78 rpm discs..!!
Most of the record companies which produced these wonderful instrumentals over the years, have since disappeared, or gone into hibernation.
On this site you will find links to a large volume of this original material.
The owners of this web-site have received authority from these companies to re-release recorded material, or have purchased stock, and rights to the recorded work.
We are dedicated to the preservation of our wonderful musical heritage, and where possible, intend to continue making this amazing resource available to our modern Callers, Cuers, and Prompters. 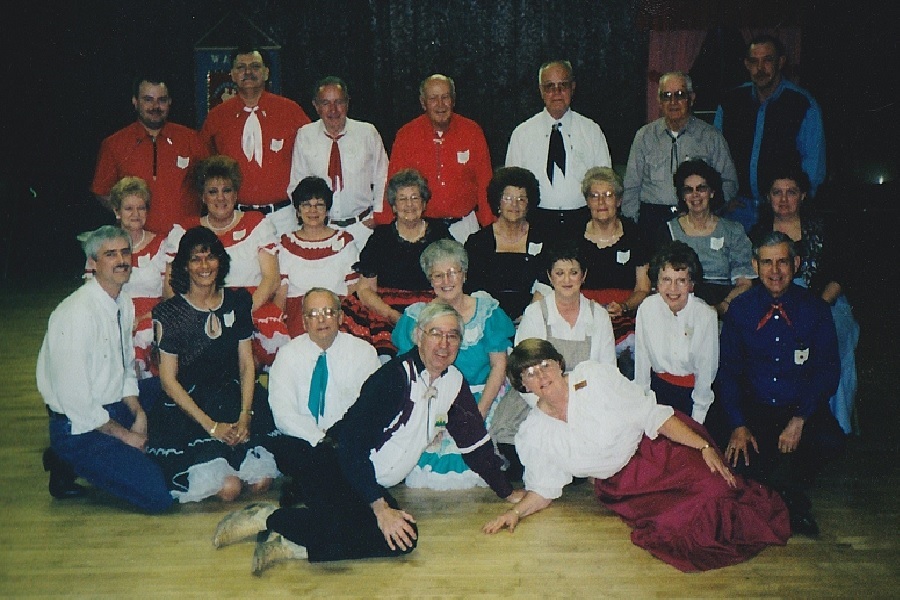 The first guy on the left top row is Tracy Brown

Seasons Change So Should Your Music!

Planned ahead and get your holiday music today.